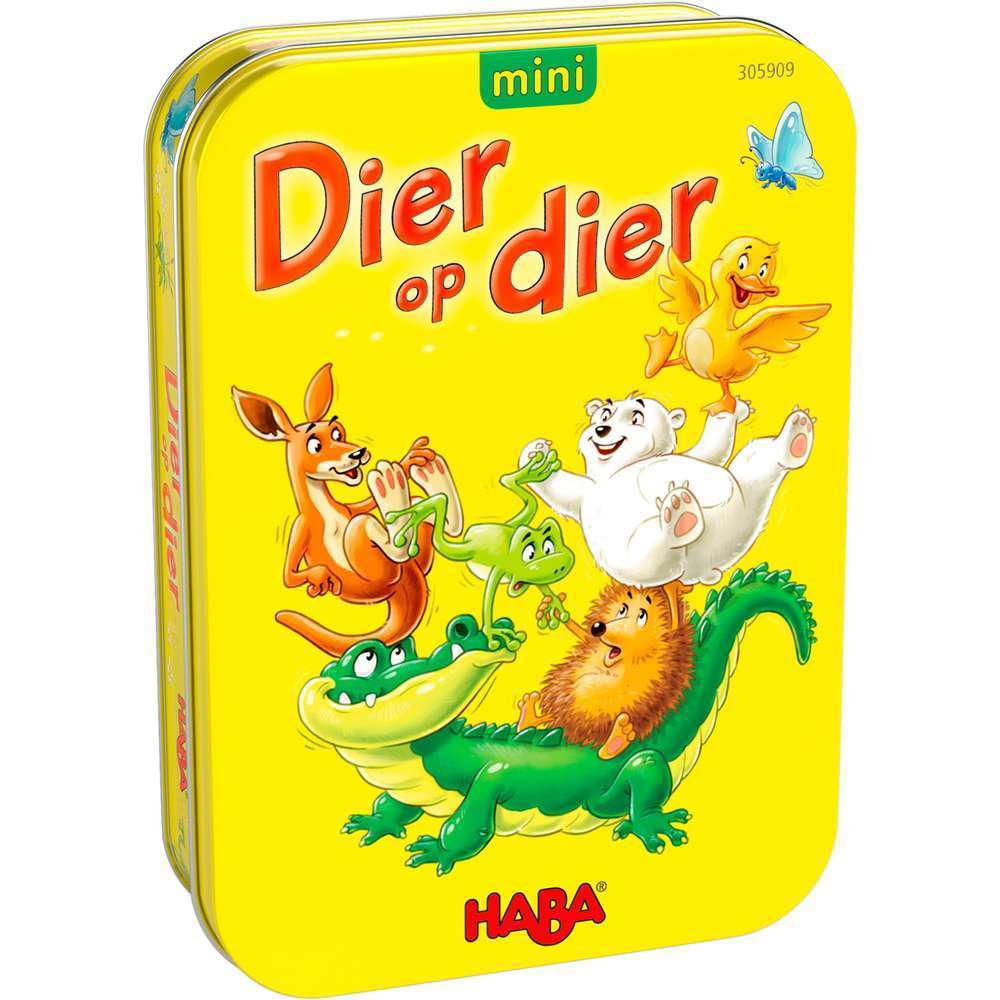 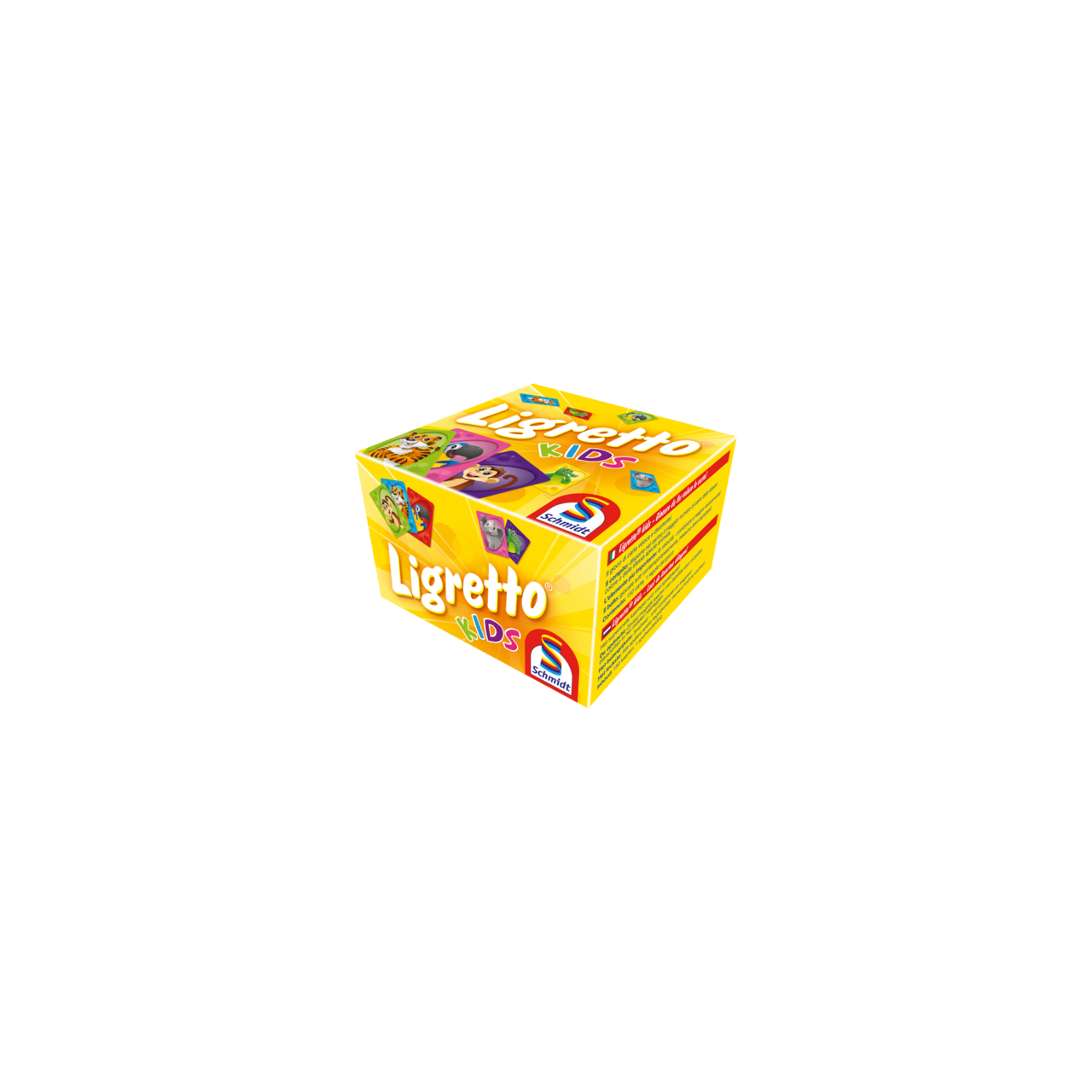 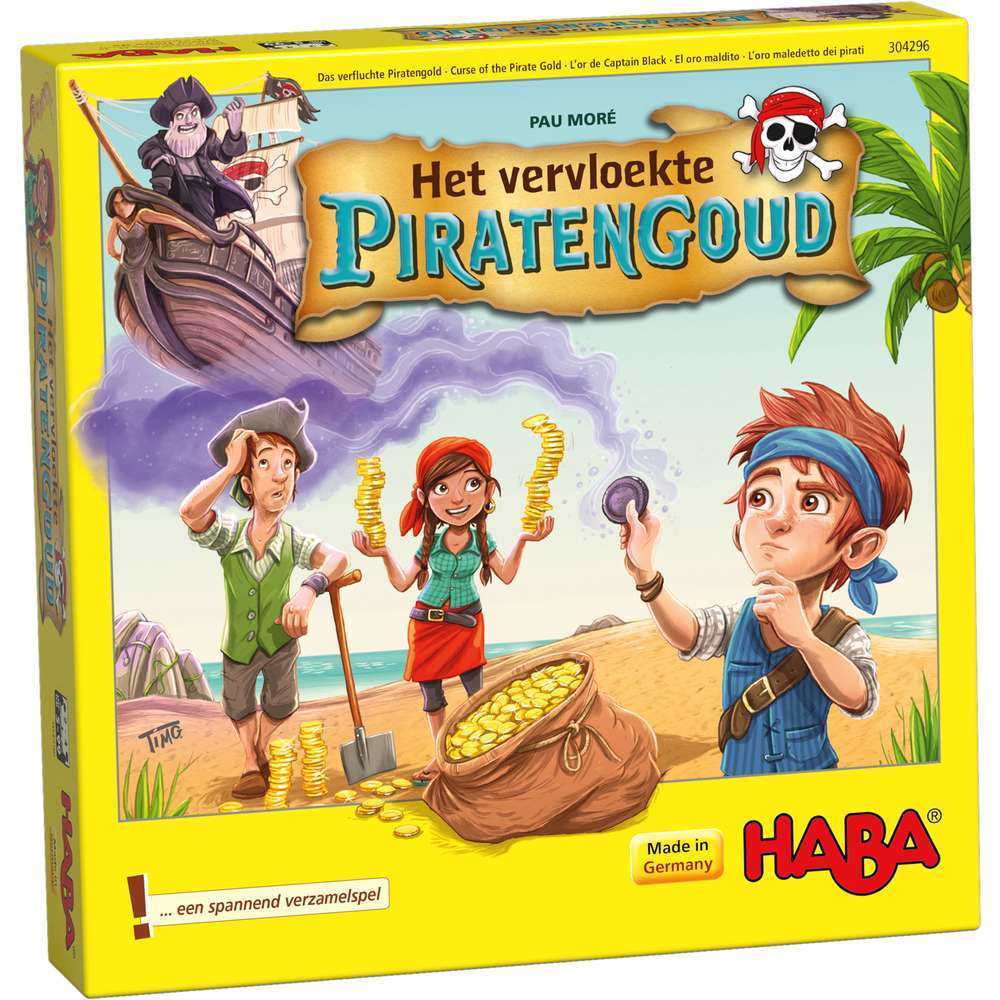 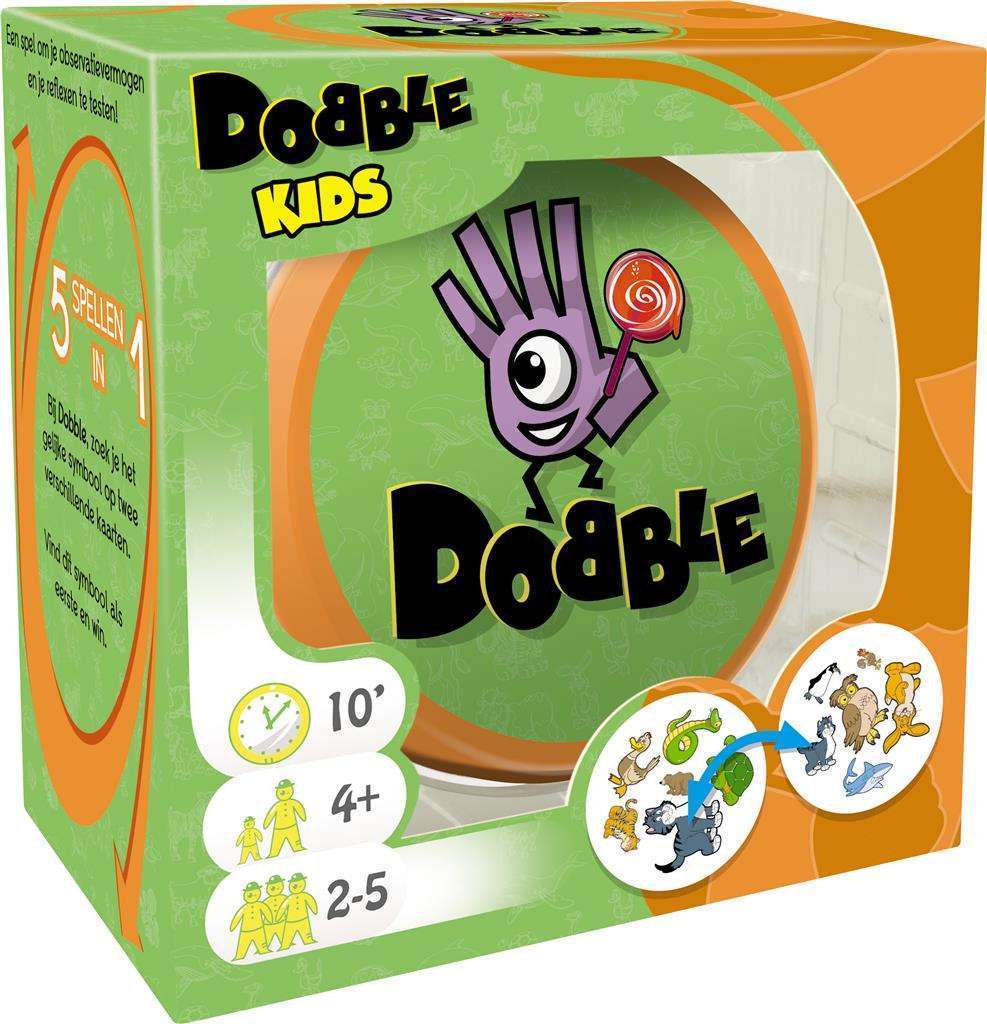 My First Castle Panic, like its predecessor Castle Panic, is a co-operative game in which players work together to defend their castle, but this game removes the reading requirement of the earlier one and fosters the development of educational skills, such as identifying colors and shapes, problem solving, and turn taking. In the game, monsters follow a single path toward a single, large, eye-catching castle, which is protected by one wall. Each step toward the castle is identified by a color and a shape. Players hold cards in their hands with cute defenders who also have a color and shape. When a card is played that matches the location of the monster, that monster is captured and thrown in the dungeon. Tension builds as more monsters are placed and move along the path toward the castle. If the castle is destroyed, the players lose; if it still stands when all the monsters are in the dungeon, the players win.